Sabirov about taimen on the Dagi River 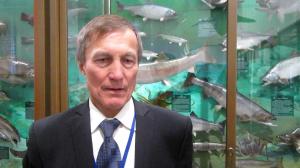 During the Second Local History Readings of Memory of A. K. Klitin Rinat Nigmatzyanovich Sabirov, Senior Researcher of the Institute of Marine Geology of Geophysics of the Russian Academy of Sciences, made a report "The State of Forest Vegetation of the Daghi River Basin." 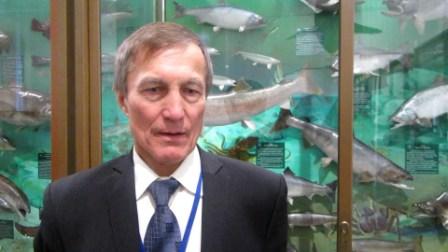 Let 's give him the word. "We were on an expedition on the Dagi River and drafted on two boats, assessing the modern condition of forests, their recovery from fires. Including seen poaching in different places. Visitors, even from Moscow, some in the past local people, they have good gear, boats, caught without failures and tackles and did not release. Caught without pity and even treated us. In the lower part by the bridge already local, children, women all also caught a taimen. And no one was going to let the red-book fish go. We told them, but they ignored, apparently they had it repeatedly. It was in August, the river was rising after every rain, and we didn 't meet the nets." 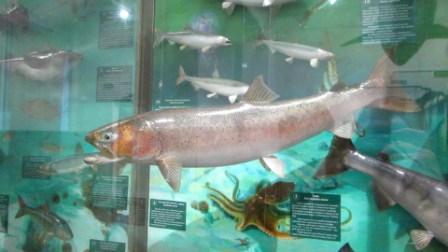 And here is the object of such ruthless extermination. This is what happens until there is no view conservation program.