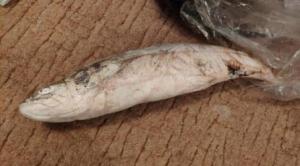 The criminal investigation officers of the Ministry of Internal Affairs of the Russian Federation in the Noglik district as a result of operational and search activities have identified a local resident suspected of illegally catching red-book species. 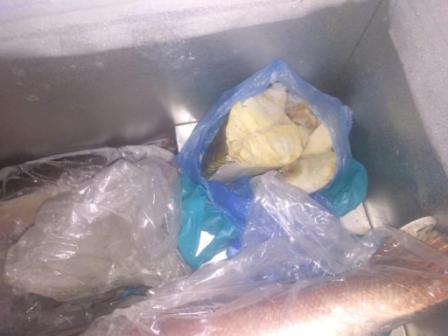 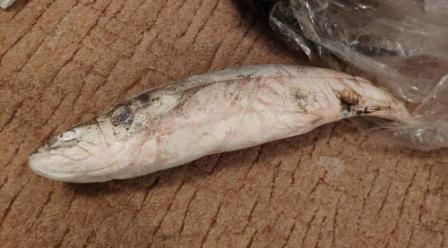 Earlier, the police received operational information that the above-mentioned citizen keeps salmon fish in his home, the extraction of which is prohibited in the territory of Russia. During the inspection of the suspect 's apartment, the guards of order found 13 individuals of taimen in the freezer, as well as three other pieces of the same fish ready for consumption. 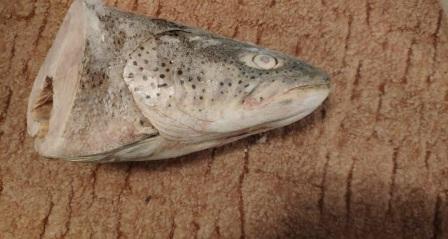 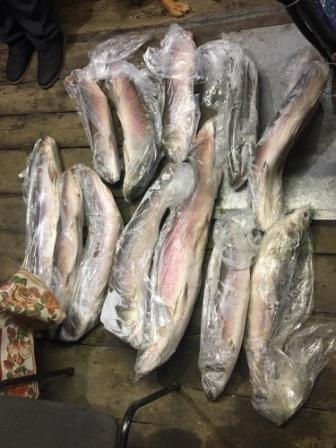 According to the attacker, last October he left in his car towards Nabil Bay, where with the help of poaching gear the fishing deliberately extracted red-book fish. The damage caused to the state amounted to almost 300 thousand rubles. 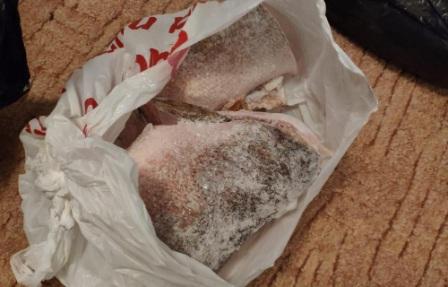 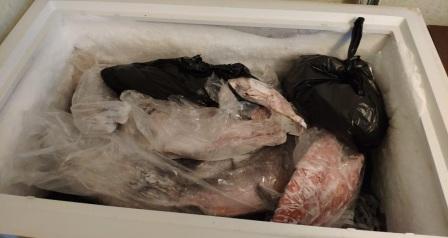