Seven taimens bought a fisherman and was under investigation 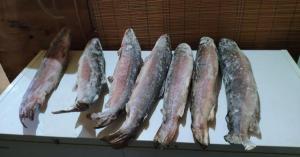 Criminal investigation officers of the Ministry of Internal Affairs of the Russian Federation on the Noglik district as a result of operational and search activities identified a 36-year-old local resident suspected of acquiring water resources obtained by illegal means.

Earlier, the police received operational information that the above-mentioned citizen keeps salmon fish in the territory of his private house, the extraction of which is prohibited in the territory of Russia. During the inspection of the dwelling and near the standing house, the guards of order found and seized seven individuals of taimen. This species of salmon is listed in the Red Book of Russian Federation and is strictly prohibited for mining. 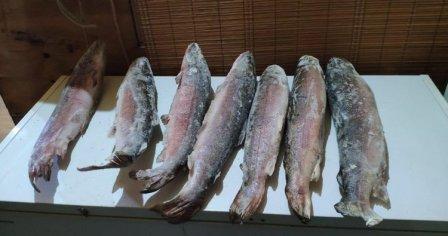 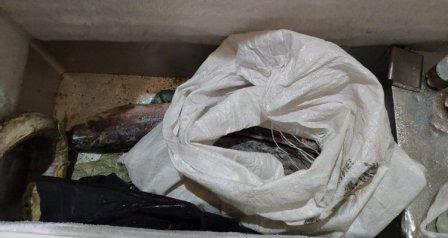 According to the attacker, a few days ago he was returning from fishing. In the Nabil Bay area, an unfamiliar man approached him and offered to buy fish. The suspect knew that this species of salmon was listed in the Red Book of Russia, but still acquired it as a delicacy. The damage caused to the state amounted to almost 150 thousand rubles.

Thus, a citizen committed an offence under article 258.1 of the Criminal Code of the Russian Federation.

At the moment, police officers determine the identity of the attacker, who sold the suspect red-knit fish, reports IA Sakh.com with reference to the press service of Ministry of Internal Affairs of Russia in the Sakhalin region.