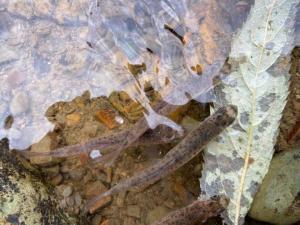 According to the Sakhalin branch of the Federal State Budgetary Institution Glavrybvod, the next release of the Sakhalin taimen was held in the Komissarovka River. 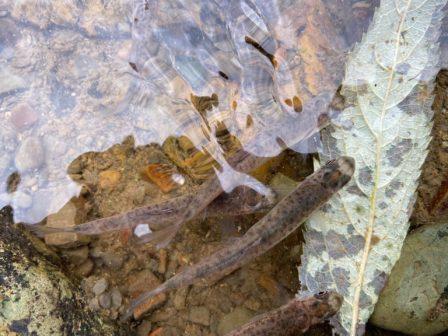 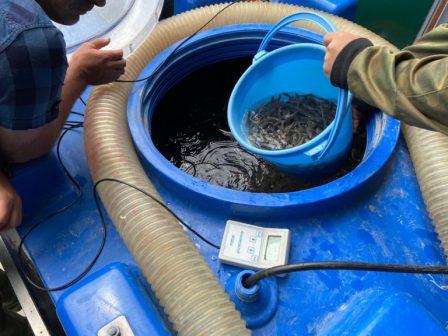 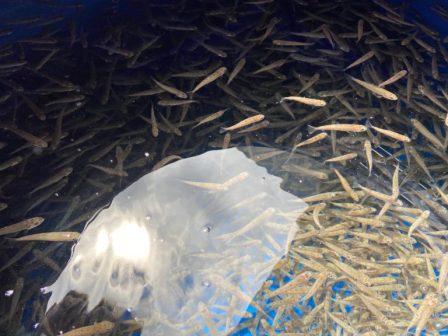 The process of growing taimen is carried out at the Okhotsk LRZ, where a new generation of Sakhalin taimen, which were laid for incubation in May this year, is growing to replace the released juveniles.