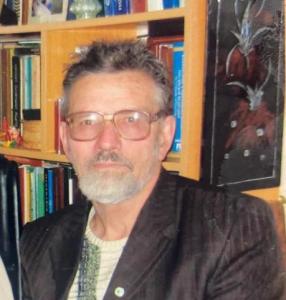 He was a very versatile scientist and teacher. In the late 1970s was engaged in the study of Sakhalin taimen of the Kievka River (South Primorye).

Until the very last day, Valery Pavlovich tried to solve the legal case.

To date, there is no definite answer to which department is engaged in the protection of rare and endangered aquatic biological resources (listed in the red books of the constituent entities of the Russian Federation, the Red Book of  International Union for Conservation of Nature). He appealed to the Federal Assembly of Russian Federation and the Committee of the Federation Council, from where on September 25, 2020 he again received a negative answer that the issue had not been resolved.