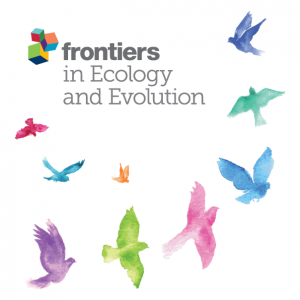 A new article on the use of the latest ecoDNA method to study the distribution of Sakhalin taimen was published in the journal Frontiers in Ecology and Evolution.

An accurate understanding of their distribution is crucial for the protection of endangered species. However it is often very difficult to estimate on a large scale by conventional capture methods due to their low density in nature. In addition catches are invasive methods that can damage rare fish.

In this study, the authors applied an environmental DNA detection system for this species to 120 rivers in Hokkaido. Taimen is found in seven rivers, most in regions A and I. This indicates that populations in other places are very small and on the verge of extinction. In addition the analysis of the main components based on the assessment of the distribution of taimen and GIS revealed their characteristics, including the limited topographic topography of the watersheds, as well as the presence of wetlands and lagoons (Fukushima et al., 2011). 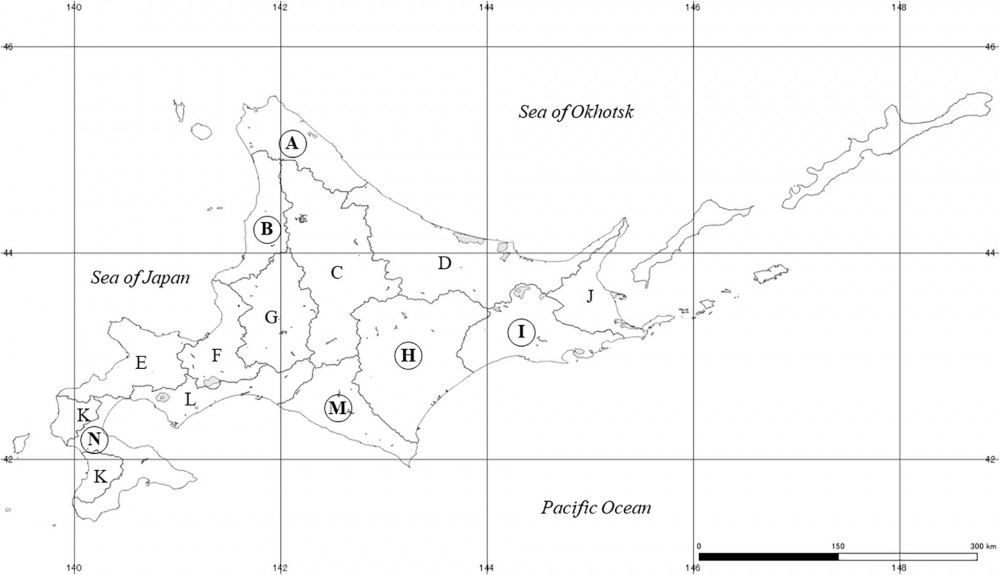