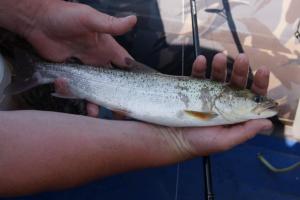 Sergey Serebryakov took part in a fishing expedition to the Langry River. 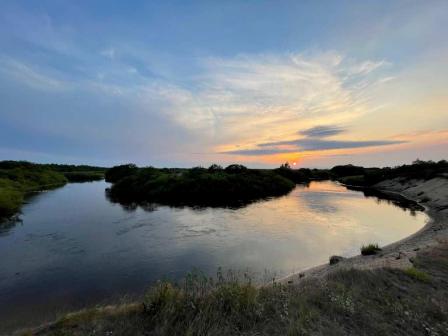 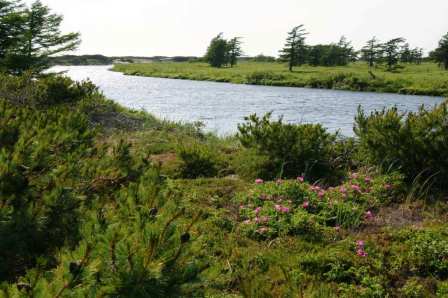 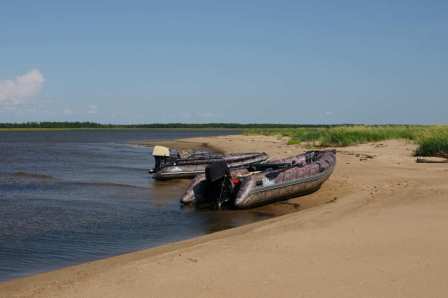 "They rested, sunbathed, bathed, fished. There is little water in the river, it is warm and bright. Therefore, the fish is careful and frightening. Cherry-salmon is already blushing, standing on spawning grounds and not pecking. Pink - single specimens, apparently, because the water is warm does not go into the river. 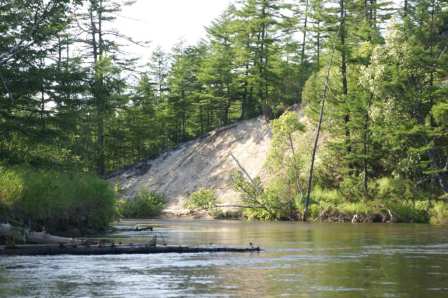 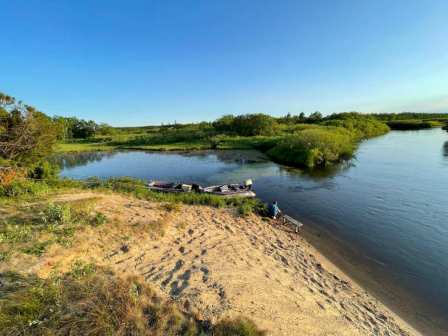 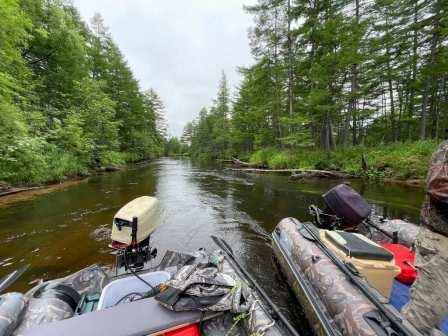 Taimens  this time was actively pecked on any decoys. Moreover, even in such places where they should not be, on small rifts. Must have cooled on the jet. There were no large ones, mainly such a trifle up to a meter in size. Sakhalin taimens  was not alone, there were 3 more, and indeed 5 Siberian taimens. It's in 2 weeks. 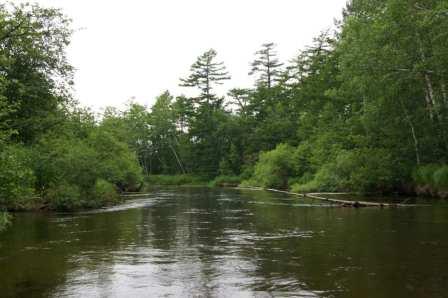 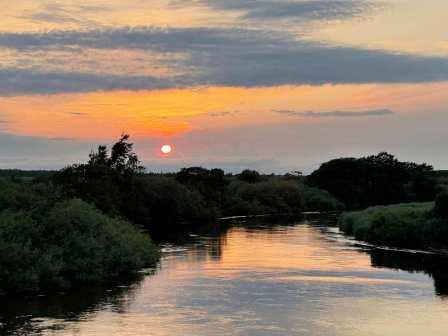 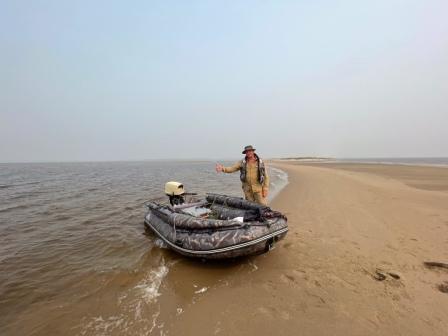 I can definitely say that taimens is getting bigger. If earlier he accidentally did not come across at all, if you do not set the goal of catching him, now he is no longer uncommon. " 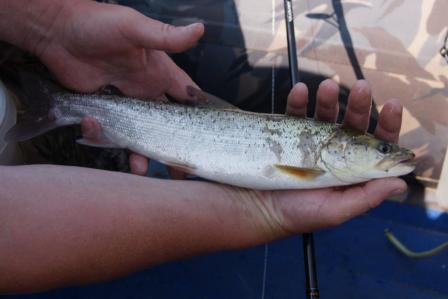 There is a Sakhalin taimen in Langry River.