A resident of Krasnopol’e illegally caught five individuals of taimen 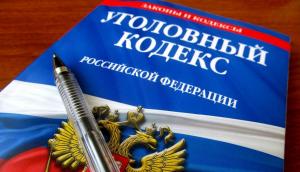 The man deliberately arrived at the Belinskaya River and with the help of a telescopic fishing rod caught 5 individuals of taimen - fish listed in the Red Book of Russia. After that, a citizen loaded bioresources into a car and drove away, but a few minutes later he was stopped by employees of the Federal Fisheries Agency.

The fish was seized and placed in responsible storage. The damage amounted to over 100 thousand rubles.

A criminal case has been instituted against a man under article 258.1 of the Criminal Code of the Russian Federation - illegal catching and trafficking of especially valuable wild animals and aquatic biological resources belonging to species listed in the Red Book of Russia.