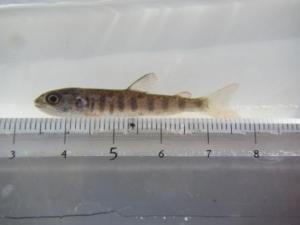 During the joint Russian-Japanese expedition on studying of fish fauna of the South of Sakhalin, on September 28, 2017 in the river Igrivaya (Korsakovsky district) the juvenile of the Sakhalin taimen is found. It with evidence confirms spawning at least of one couple of ST in May of this year. The spawning area could be also in riverheads, the recent flood has born juvenile to the lower current where there are a lot of reaches, holes and blockages. Thanks to existence of the low-gradient site the juveniles of ST are late in the river, but aren't taken out directly in the sea where she would perish, without having managed to pass a smoltification and to adapt to the marine environment. 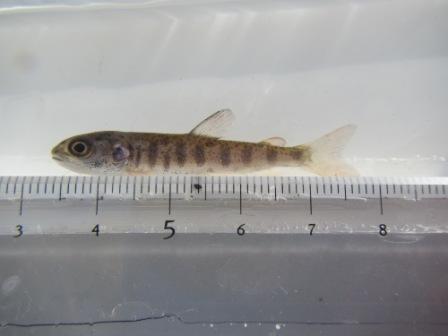 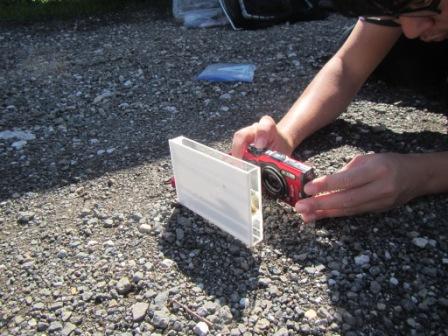 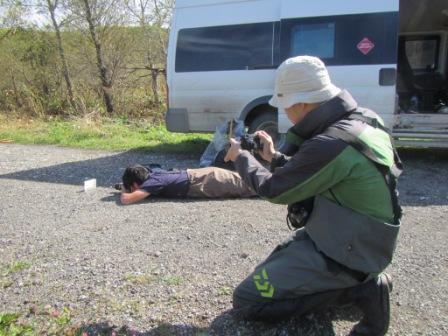 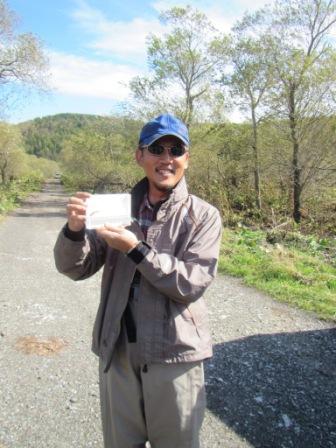 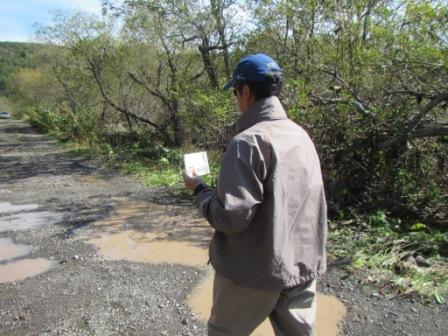 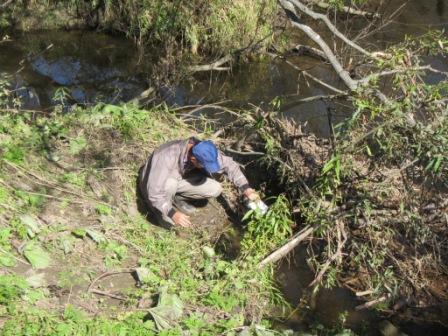