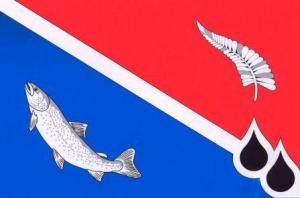 During another trip to Nogliksky district in library the meeting with the active public of the area is held.

At this meeting the presentation "Tsar fish" has been shown, it is offered to make Sakhalin taimen a brand of the area and brainstorming with the choice of the first projects for performance is carried out. 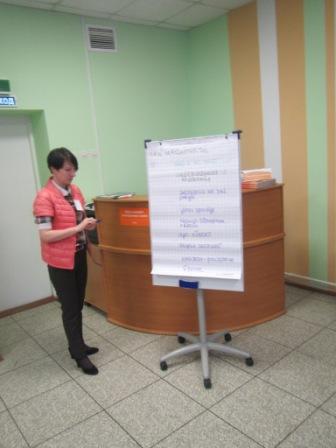 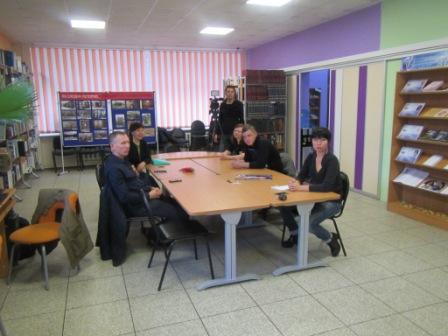 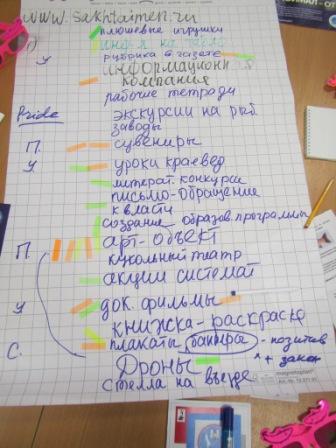 It is interesting that the fish represented on flag and arms of "Nogliksky District" is very similar to ST. Here it is only worth speaking about addition of justification of symbolics – fish means not only production of fish and seafood in the area here, but also maintaining pride of our nature – populations of Sakhalin taimen. And the phrase made by the Moscow designers ("caviar, released fish females, consists of one million larvae"), in general it is good to replace. 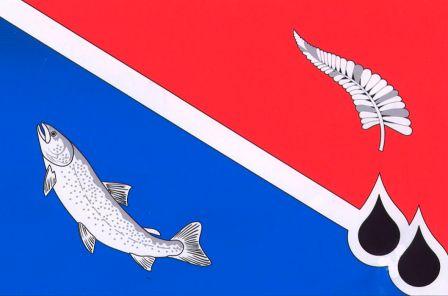 Next day after the action the Nogliksky TV-studio has issued in air the message with Sergey Makeev's interview (from 3 to 17 min.). In an interview underwater shootings of spawning of ST Manu Esteve and Mitsuro Kawahara are successfully used.