On Sakhalin create two wildlife areas for protection of salmon 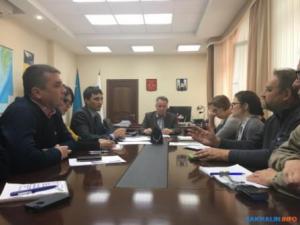 Besides the considerable potential  for natural reproduction of all four species of Pacific salmon living on Sakhalin (pink, chum, masu and coho), these rivers are the habitat of the healthiest island populations of disappearing Sakhalin taimen. Representatives of regional  science, biologists Vyacheslav Labay and Sergey Makeev have reported on it at a meeting.

Creation of Reserve Territory in basins of the Nabil’ and Dagi Rivers for reproduction of Pacific salmon and preservation of their spawning areas, as well as habitats of Sakhalin taimen, is provided by "Strategy of the conservation of biodiversity of the Sakhalin region until 2025" approved by the resolution of the Sakhalin government  in June, 2017. The same rivers are included also into the draft of the new regional Scheme of development and placement of Reserve Territory. 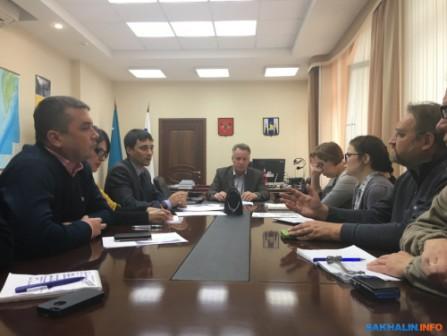