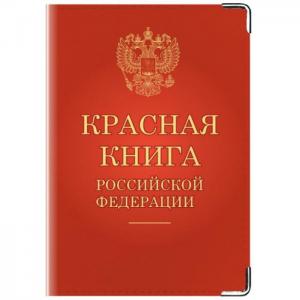 In 2017 20 years since the beginning of official special protection of this unique salmon species are executed. On December 19, 1997 the list of the species of fauna included in the Red List of Russian Federation is published. Our Red List is unique among others the fact that entering into her automatically leads to bans on catch and use, that is it is the serious nature protection legal document.

Not accidentally this unique species of salmon family becomes subject to close attention of Working expert group on biodiversity at Ecological Council of the Sakhalin region and also the large oil and gas extraction companies working at the Northeast of Sakhalin. It is declared intention of the regional Government on creation of the wildlife area "Nabil’ River" and a nature sanctuary "Dagi River". Work on drawing up the regional program for conservation of the Sakhalin taimen is conducted.

Autumn part realized by LLC RN-Sakhalinmorneftegaz "Sakhalin taimen conservation program" is complete. Experts of SahGU, SakhNIRO and Sakhalinrybvod within this program have carried out large-scale work in a river basin of Dagi River, on the water area of the Nyysky Gulf and in the Nogliki settlement The status of one of the last rather numerous species populations is estimated modern, his habitats are studied, an assessment of extent of threats for population and even the analysis of public opinion concerning the Sakhalin taimen is given.

It has become clear that for the last 10 years population of a taimen of the Dagi River has a little changed the number, development of infrastructure makes on her only indirect impact, increasing availability of habitats to the people. And here different types of direct influence – poaching, amateur fishing and by-catch at trade fishing – lead to destruction of the Sakhalin taimen. On the other hand, often individuals of taimen come across alive, and they can be let out back on water practically without damages. Therefore survival of species strongly depends on how people, representatives of target groups of fishermen, indigenous peoples treat him.

It is possible to learn more on the website "The Sakhalin Taimen in the 21st Century" which is also created with assistance of LLC RN-Sakhalinmorneftegaz: www.sakhtaimen.ru