The newest method of monitoring 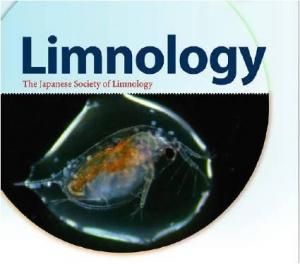 To Hokkaido have begun to apply a modern method of monitoring of rare species of animals – ecodNA (eDNA, environmental DNA). This method develops since 2008 geneticists of Europe, USA and Japan, in Russia yet about it there are no publications. It allows to define existence in a reservoir of fishes in the wake of their presence. Moreover, on concentration of DNA in water it is possible to judge density and biomass of  studied fishes without their catching or observation. Thus, eDNA is a tool of the next generation for monitoring of biodiversity or for control of invasive species. It was already applied not only to fishes, but also water mammals, both amphibia, and insects, and even mushrooms.

Recently article of group of authors about experimental works with the Sakhalin taimen in the conditions of an aquarium is published in the Japanese magazine Limnology. While the full text of article can't be published under the terms of magazine, but in the spring of this year it is supposed to put this precision method into practice in field conditions. It is known that on the Sarufutsu River consider the producers of taimen coming on spawning by means of the sonar, and there is an opportunity to compare data of account on two methods.

But it would be most interesting to apply a method to detection of much more rare fish – the Sakhalin sturgeon in the Viakhtu and Tyk Rivers. It is unknown whether there is this most rare fish on the island or it have already finally disappeared.