On the hatchery conference 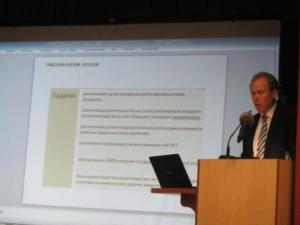 Scientific conference "Artificial Reproduction of Pacific Salmons in the Far East of Russia" there has taken place in Yuzhno-Sakhalinsk on May 29-30.

Heads of Federal Fishery Agency and scientists from all regions of the Far East in whom the salmon fish breeding develops was taken part.

There were attempts to include the report on artificial reproduction of Sakhalin taimen in the conference program but the management hasn't supported it, having decided to remain within work in the genus Oncorhynchus. In the report of the deputy head of Rosrybolovstvo Sokolov V. I. intention within the developed Strategy of development of artificial reproduction in the Russian Federation until 2030 has sounded to bring some fish species out of Red List but without specification. 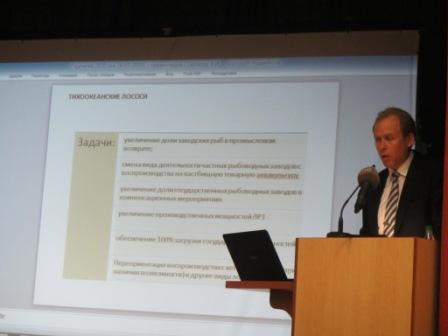 In a performance at discussion of results of conference the head of service of aquaculture of JSC Gidrostroy has casually mentioned the Samarskiy V. G. need of development of fish-breeding standards for Sakhalin taimen. 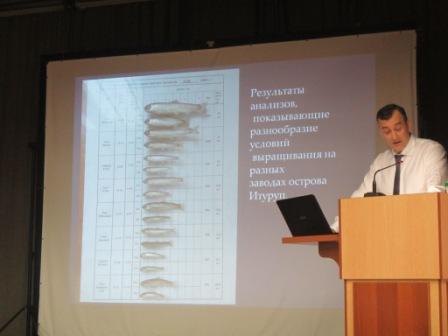