Project of the famous flyfisherman 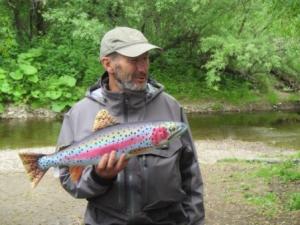 On Sakhalin, Mikhail Borisovich Skopets, Ph.D., master of fly fishing, author of numerous publications, visited the "Taimen Conservation Program" supported by the non-commercial partnership "Russian Salmon". His project is aimed mainly at preserving the Siberian taimen, but it has to do with the Sakhalin taimen as well. Mikhail travels to the regions of the Far East: Khabarovsk and Zabaikalsky Krai, Sakhalin, Amur, Irkutsk regions, the Republic of Sakha (Yakutia).

The main strategy of the project is to popularize the idea of preserving ecosystems with healthy taimen herds through the preparation of special educational programs for target groups. Among these target groups are the high school students in summer camps - for them ecological excursions are prepared.

On the river Lyutoga it was possible to organise a presentation for the children from summer camp "SOLO" of the House of Kid's Creativity (town of Aniva). During the field excursion the children have learned about the basic laws of aquatic ecology, about the role of salmon and taimen in ecosystems, and were able to watch a fly-casting demonstration with the story on catch-on-catch-release fishing. 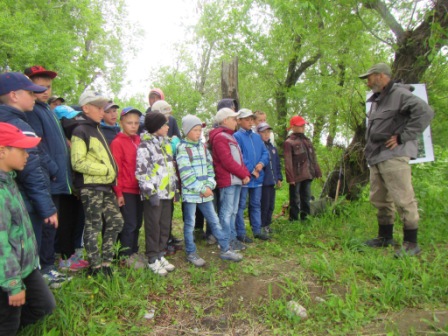 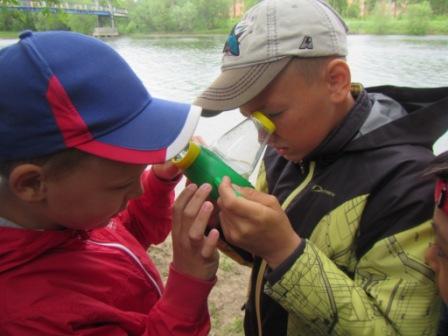 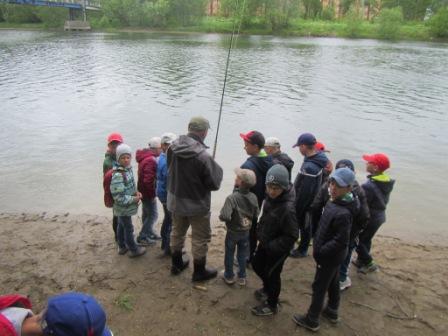 The children from the Regional Center of Extracurricular Education were brought to the Krasnodonka River (tributary to the Luytoga) by two buses; they had to be divided into two groups. These groups had the same aquatic ecology presentation and an additional conversation about the Pacific salmon, their life cycle and other issues of biology. These topics were easily discerned by the Aniva ichthyologist Sergey Makeev, who has a wealth of experience in salmon education. 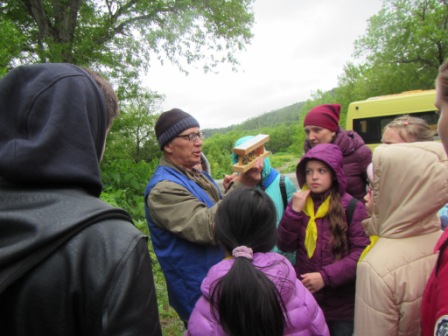 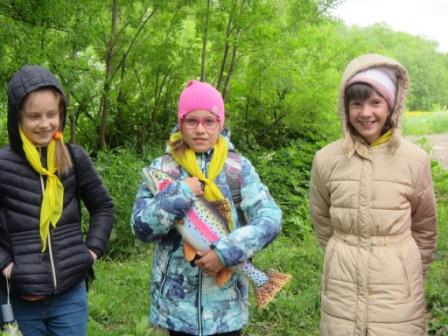 There is a hope that 50 children who have gone through these excursions will never become poachers, but will take care of our common wealth - the populations of salmonids, and of Sakhalin taimen.

Other sections of the project Mikhail Skopets will perform in winter. For the secondary school teachers he will prepare illustrative materials and presentations on aquatic ecology and salmon biology. He will also conduct seminars for the tour operators and fishing guides; the important topic of these presentations will be the preservation of taimen stocks and their catching on the fly using the principle of "catch-and-release." For the television audience the video materials on the above mentioned topics will be created.

With the support of the Ministry of Forestry and Hunting of the Sakhalin Oblast, Mikhail Skopets and Sergey Makeev took part in an expedition to inspect the Lake of Ainskoe; the goal was material gathering for the planned creation of a Nature Park of regional level. In the lake the population of the Sakhalin taimen is relatively stable, but it needs to be protected from illegal fishing. First and foremost, the future park will have to enforce the existing fishing regulations. In this case, the taimen will act as a kind of umbrella, thanks to which other vulnerable fish species will be preserved. 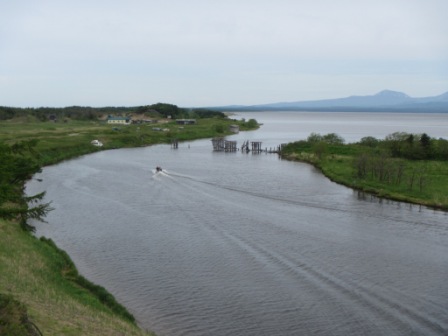 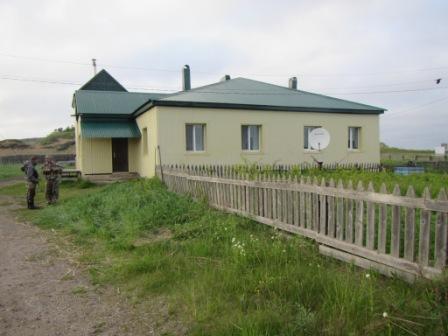 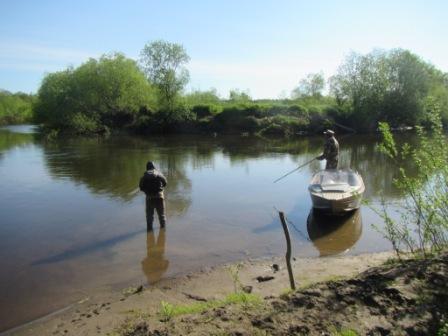 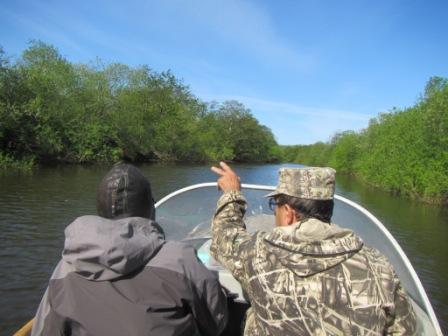 Naturally, initially a new specially protected natural area will have many opponents among the local population, but there is no other way for long-term conservation and sustainable use of natural resources. Residents of the nearby Krasnogorsk town should understand the socio-economic benefits the future park can bring, and what could be lost If the salmon stocks continue to be thoughtlessly overfished. 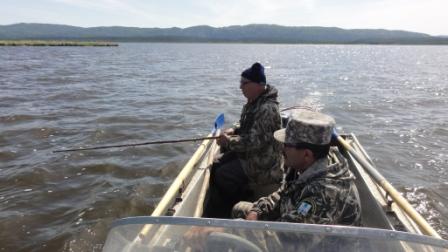 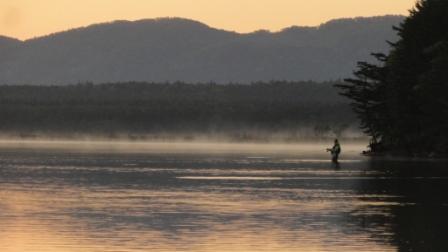 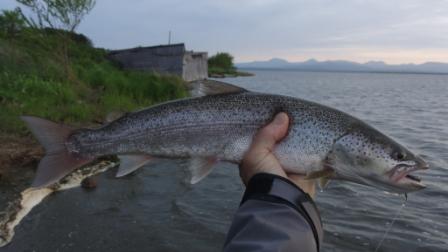 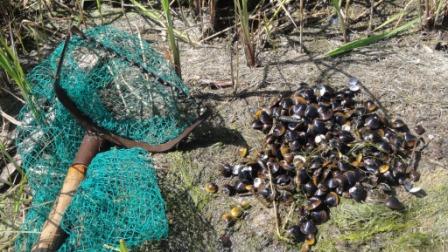