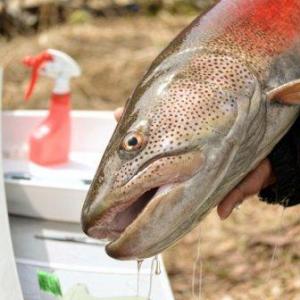 Symposium devoted to the Sakhalin taimen – Ito  there has passed In the settlement of Sarufutsu on the northeast coast of Hokkaido Island. The Sakhalin ecologists participated in such action in 2012.

Scientists who were engaged in studying of a taimen in the local rivers were spoke for  local public. Peter Rand and Michio Fukushima have presented results of 5 years' control of number of adult  taimen running for spawning and their tagging by means of radio tags. Shimazaki-san has told about work with drones on the deion of taimen habitat. Araki-san and Mizumoto-san  have described work with application of eDNA method. Have discussed also fishing of  Sakhalin taimen by  principle “Catch-and-release". 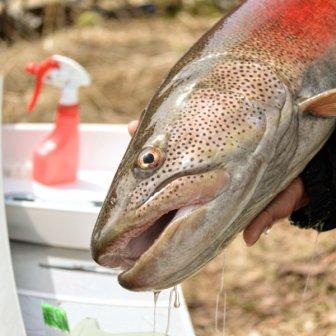 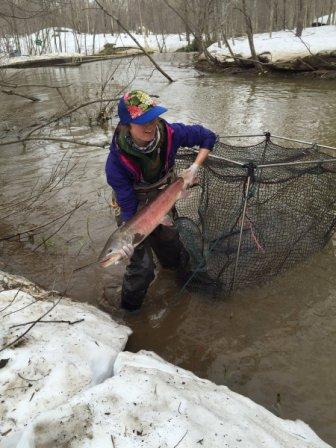 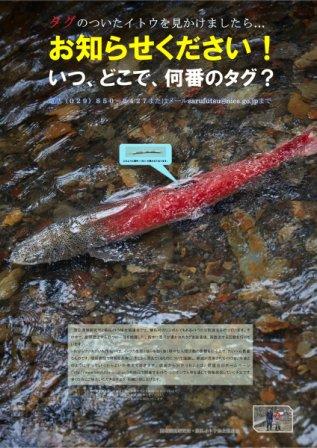 Participants of symposium have received the invitation about cooperation in Sakhalin taimen conservation in our countries, and in the same evening of 15 people have visited our web-site.