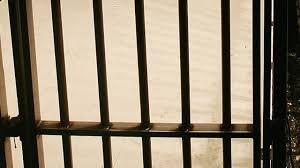 The bill of toughening of punishment for illegal catch and turn of especially valuable species of the wild animals and water bioresources included in the Red List is introduced to the State Duma.

As envisioned by developers, new edition of the bill will allow to punish more strictly the poachers using official position even if they do not treat officials, and are, for example, workers of reserves, wildlife areas, the scientific organizations or hunting farms. After adoption of law they can be imprisoned for six years, and for illicit trafficking in "Red Book" objects of fauna - for seven years.

The bill also imposes additional sanctions for commission of such crimes by a group of persons by previous concert or organized group. In this case poachers risk to spend behind bars from five to eight years.